Types of Passports Issued in USA 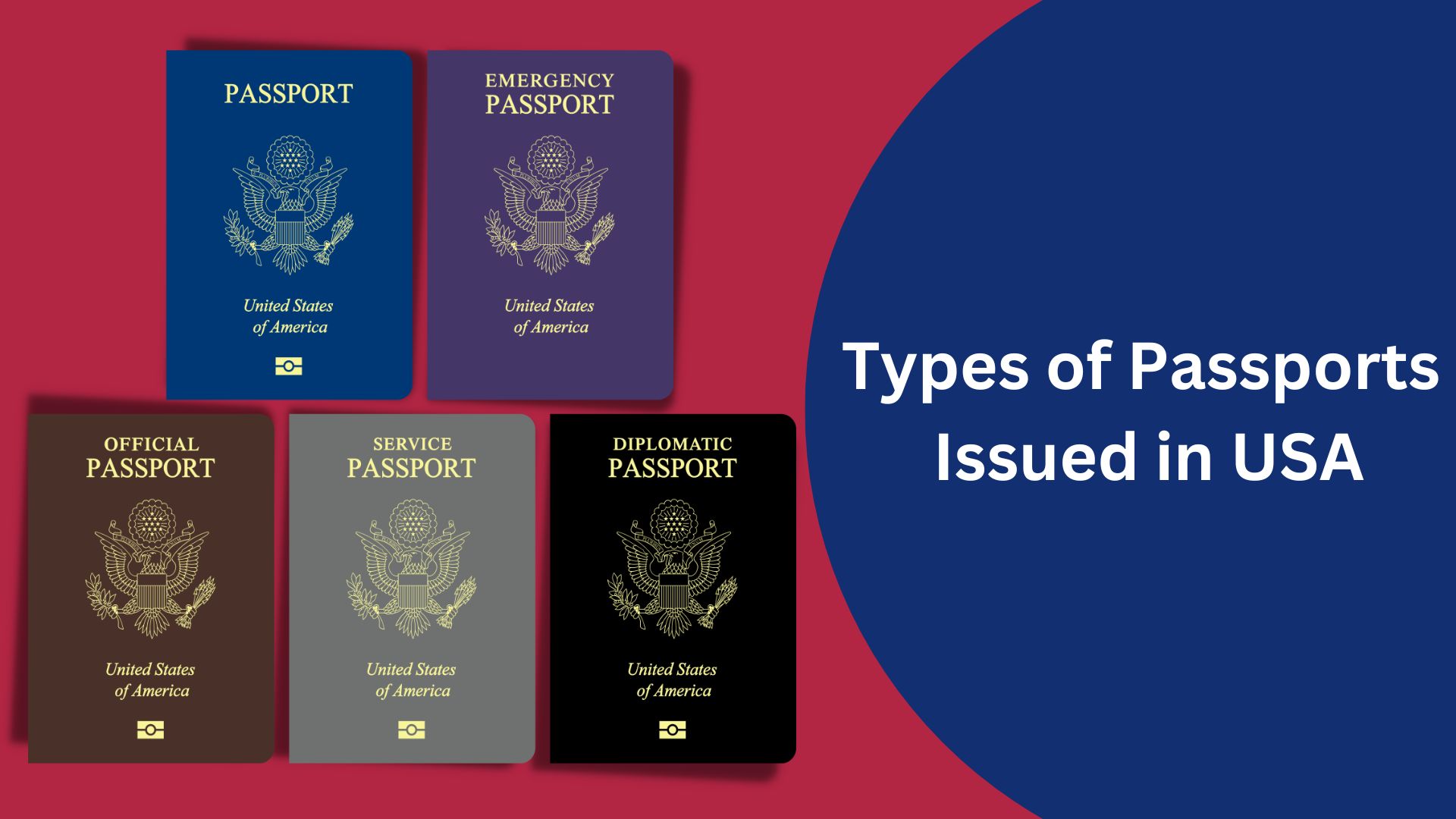 Passports are the most important document for international travel, and the United States government offers several types of passports depending on your needs. Applying for a passport can take up to six weeks, so it’s important to know what type of passport you need and plans ahead. You can also track the progress of your application on the U.S. Department of State’s website.

Read more: how to track your passport application: the quick and easy method.

If you plan to travel outside the United States, you will need one of the following passports: a regular passport book, passport card, diplomatic passport, or official passport. Read on to understand the differences between these types of passports.

Every US citizen is eligible to apply for a regular passport. It is a document issued by the US State Department proving your identity and nationality when traveling abroad. This type of passport has 32 pages and is valid for ten years from the date of issue.

A regular passport is also called a “traditional” passport and is the most commonly used type. It is issued to people who are citizens of the US, and it is also suitable for most international travel.

Some requirements to apply for a regular passport include providing proof of US citizenship, two recent photos of yourself, and paying the applicable fee.

Some benefits of Limited Validity Passports are that they are often issued with no fee and can be obtained quickly, making them an ideal choice for those needing to travel in a hurry.

Officials traveling overseas on behalf of the United States government are issued an official passport. This type of passport is only valid for their mission and must be returned to the Department of State once they have completed their assignment. Official passports are identified by a blue cover and red letters that spell out “Official Passport.”

Applicants should apply for an official passport through their government agency and submit a valid passport application, two identical photographs, and proof of identity.

People with diplomatic status traveling abroad on behalf of the United States are issued a diplomatic passport. This type of passport is identified by its black cover and gold letters that spell out “United States of America.” This passport is only issued to employees of the U.S. government who are traveling for official government business or working for an international organization. Diplomatic passports include visas that allow entry into certain foreign countries and other privileges not offered to regular citizens.

A passport card is a small wallet-sized card that serves as a limited-use passport. It is only valid for land and sea travel between the United States, Canada, Mexico, Bermuda, and the Caribbean region. Passport cards are convenient for those who frequently cross US borders with their vehicles and do not need to fly internationally.

If you wish to contact an Atlanta passport agency, contact Passport Express. We offer the most comprehensive range of passport services in the United States. 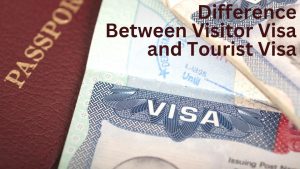 Difference Between Visitor and Tourist Visa

A passport and visa are two of the most important documents required for international travel. 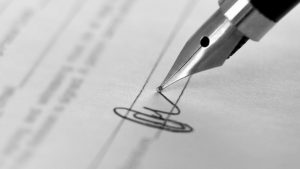 Why is a Passport Signature So Important?

A passport signature is an integral part of your passport. It helps to verify your 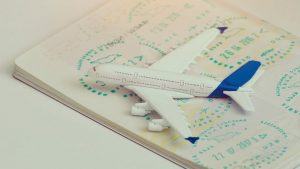 Steps To Take If You Are Running Out of Passport Pages

Passports are valuable documents that, if lost or stolen, can cause great inconvenience and even 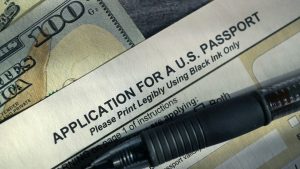 What to Bring for your Passport Application?

Passports are a crucial document for any international travel. If your passport gets misplaced, damaged,

Send Us A Message

PrevPreviousThe Ultimate Guide to Getting a Passport for Your Baby
NextPassport Book vs. Card: Which is Right for You?Next
Review Us

PASSPORT EXPRESS is a private Passport and Visa expediting agency, that is authorized by the U.S Department of State to hand deliver your documents for Passport processing.